In the middle of the winter rain of Hamilton, I decided to take an impromptu trip to Thailand! My husband was attending a 6-day United Nations conference, so while he discussed ways to solve world issues, I went exploring in the forest. 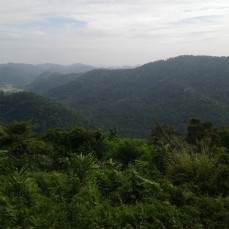 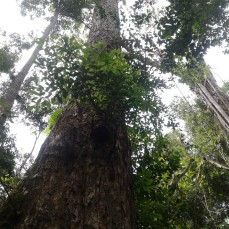 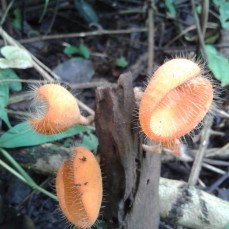 Exploring forest in new countries is both exciting and frustrating for me – in New Zealand the trees are like family friends, I know them all (mostly) and I love them. But because around 80% of New Zealand plants are endemic (found nowhere else in the world), as soon as I cross the border, I find myself in the company of strangers. 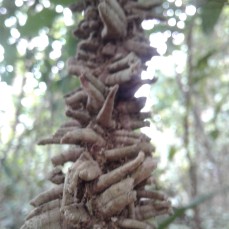 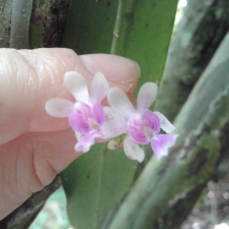 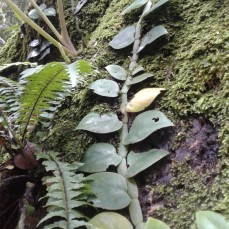 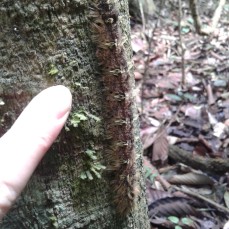 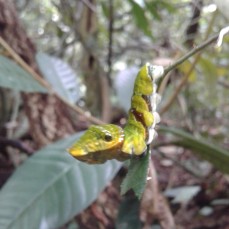 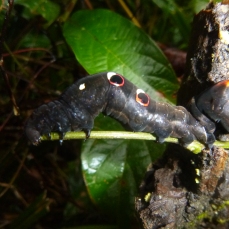 The bugs were a whole other story though – so many weird and wonderful bugs everywhere! Apparently, Thailand has about 83,000 species of invertebrates (compared to about 10,000 in New Zealand). I saw the most unearthly caterpillars – the green one looked just like a leaf hanging off a plant, until I got closer and realised it was a lizard, and then I got closer and discovered it was actually a caterpillar. 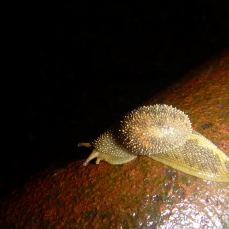 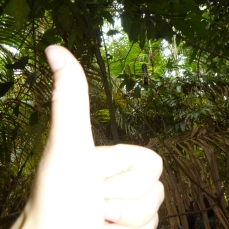 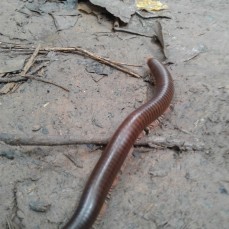 Spikey snails, enormous spiders, and millipedes were just a few of the other amazing creepy crawlies that I observed. I nearly got left behind a few times while filming ants, or photographing flies while my tour group pressed on in search of elephants. 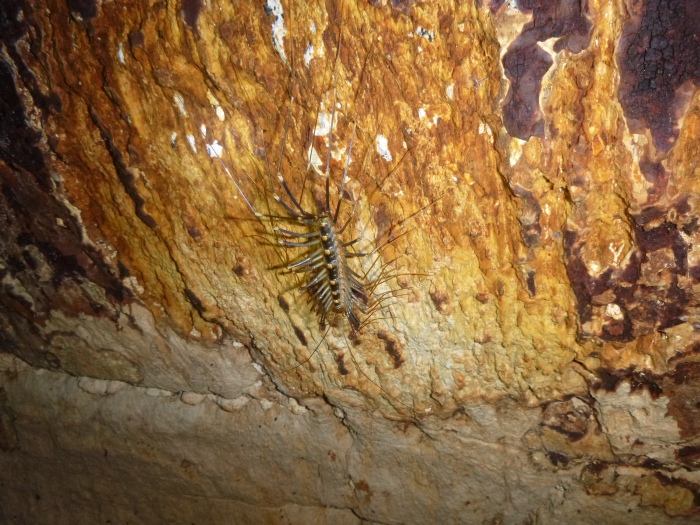 The most incredible bug award, however, must go to this guy (above) – I have no idea what it is called, my tour guide said it was an alien (unhelpful) – so if you know, please comment below! I came across this critter in a Buddhist temple located in a limestone cave near Khao Yai National Park. This cave was also home to millions of bats (needless to say, it did not smell great). Every night at around 6 pm the bats exit the cave in a massive cloud and circle the sky before heading up to the mountain for a night of hunting. It had the appearance of smoke coming out of a chimney – a constant stream of bats flying and chirping in wave-like motions. 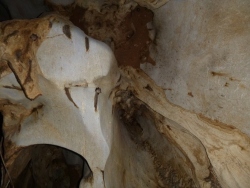 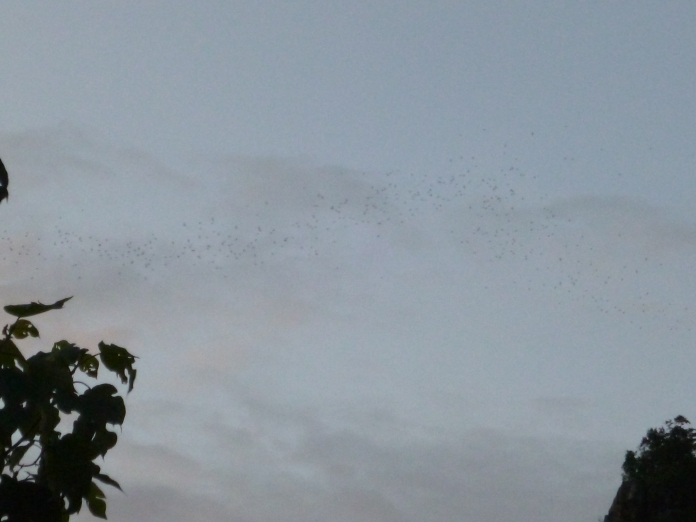 To get a closer view of the forest, my husband and I decided to take a zipline through the canopy on a ‘Flight of the Gibbon’ tour. It was exhilarating and breathtaking and an amazing way to finish our trip. All in all, as you can probably tell, the highlight of my trip was taking in the incredible Thai rainforest. The cityscape of Bangkok doesn’t even come close to the natural landscape of Khao Yai. 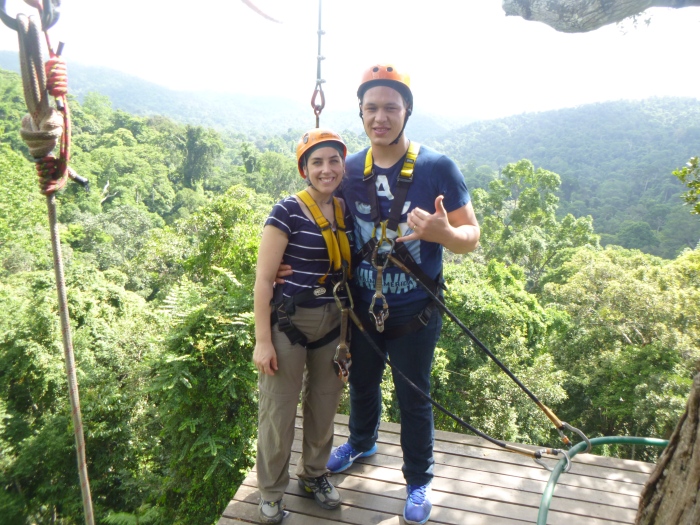